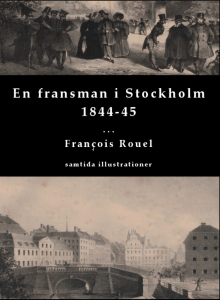 Next week we will launch the Swedish version of “A Frenchman in Stockholm 1844-45” by Francois Rouel, which is an in-depth eyewitness review of life in Stockholm in the mid-19th century. The author visited Stockholm on the occasion of Oskar I’s coronation in September 1844 and then stayed there for half a year. With good companions in all of Stockholm’s salons and cellars, and also with good knowledge of the Swedish language, the reader gets to follow Rouel into the Swedish capital’s flavors, smells, visual impressions, sounds, and delusions. In several parts, it feels like you are actually there to take part in Stockholm’s pulse in a transformative time with similarities in the one we now live in.

The book is already published in English under the title “A Frenchman in Stockholm 1844-45” in Google Play Books and BiQStore. The book will also be launched on audio streaming services such as Storytel, Audible, Nextory, and Bookbeat on 30 April (the English version, while the Swedish version will come a little later).

The book also will be published as a hardcover printed book with interaQtive Audiobook, which means text and sound in a comfortable association, listen during your walk or workout and, then continue reading in the favorite armchair. The same concept already exists for English-language books in ebook format.

An interaQtive Audiobook is produced in SOE PublishingLab where it can be used in Progressive InteraQtive Book format in Android, iOS, Windows, and Linux alternatively online. In addition to audio, interaQtive books offer the ability to use lots of different interactive features, ranging from simple multiple-choice questions to simulations and integrated gamification. This is the next generation of ebooks!

Click below for more information about our services and books 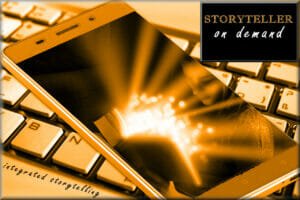 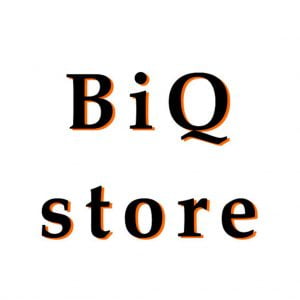