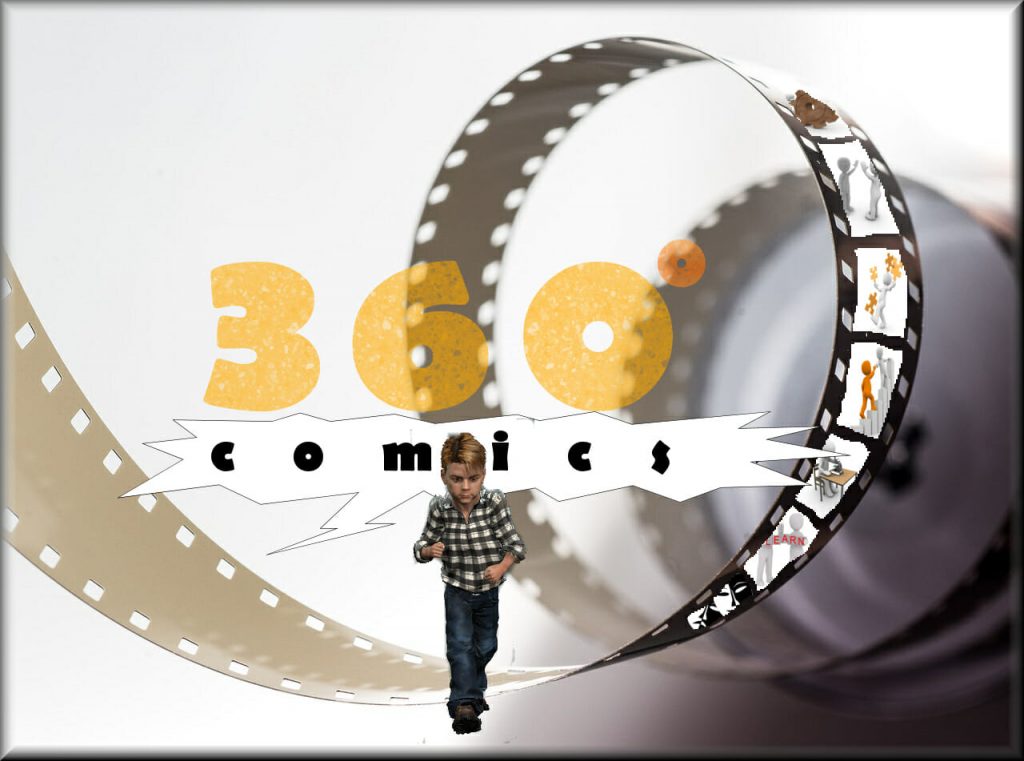 The printed comics magazine is losing ground, while digital slider-based comics are becoming more and more popular. It is especially among younger people with their smartphones where this concept is a success story. However, we decided to try to take this concept to the next level with integrated interactivity and a virtual 360-degree tour to empower the user’s experience. We are now launching the first production that still is in an experimental mode when it comes to the concept. The application was developed in our Storyteller PublishingLab for interaQtive Books. While it is originally published in our Bordertraveller blog that is now being launched. It is focusing on books, publishing and the society, and it is the English version of Gränsfararebloggen (in Swedish) that has been around for a while.